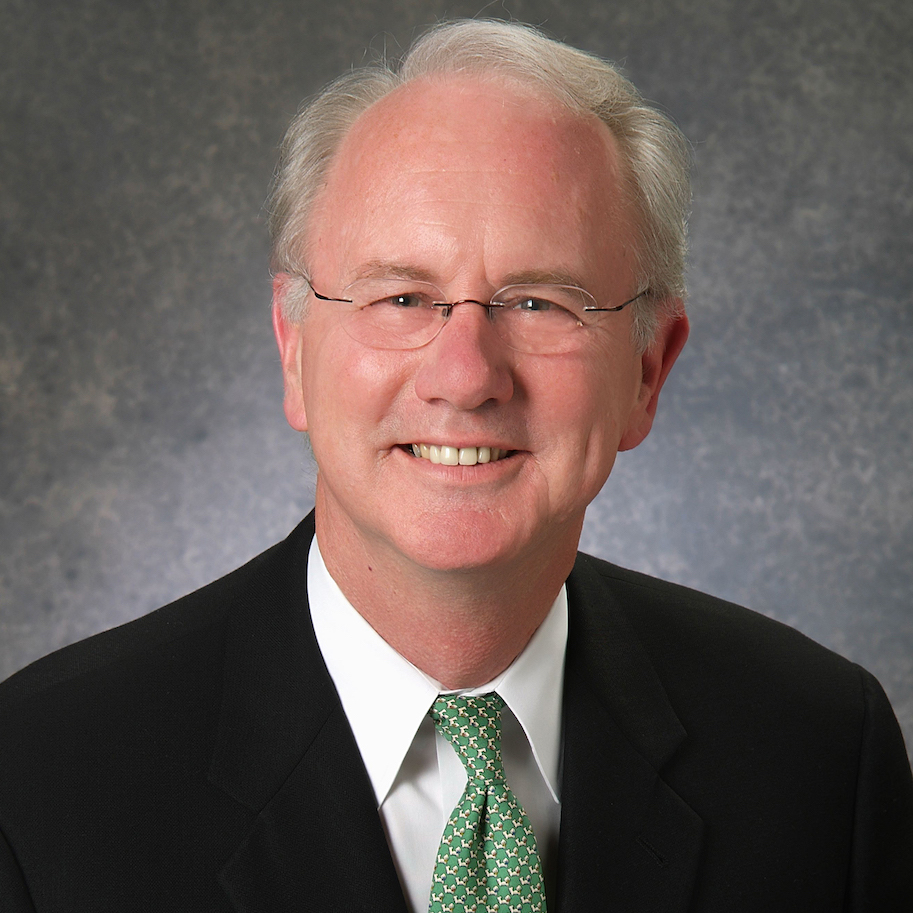 Before joining Transwestern, Jack, who has been in the commercial real estate business since 1973, was executive vice president of Atlanta-based Portman Properties, where he was responsible for all commercial operations. He was project director for the development of One Peachtree Center, a 1.2- million-square-foot, 60-story high-rise in Atlanta.

Jack also has served as managing partner of Inverness Securities, an investment-banking firm in Houston, where he arranged major project financing, established an acquisition fund and led the reorganization efforts for a multi-project, Texas-based real estate developer. He was also group vice president of The CRS Group (now CRS SIRRINE), where he oversaw domestic and international operations of the project/construction management subsidiary.

In addition, Jack was founder, acting chairman and CEO of Intergroup Development, a Houston based full-service real estate firm developing and managing commercial, retail and multifamily properties in Texas, Florida, Georgia and Macau.